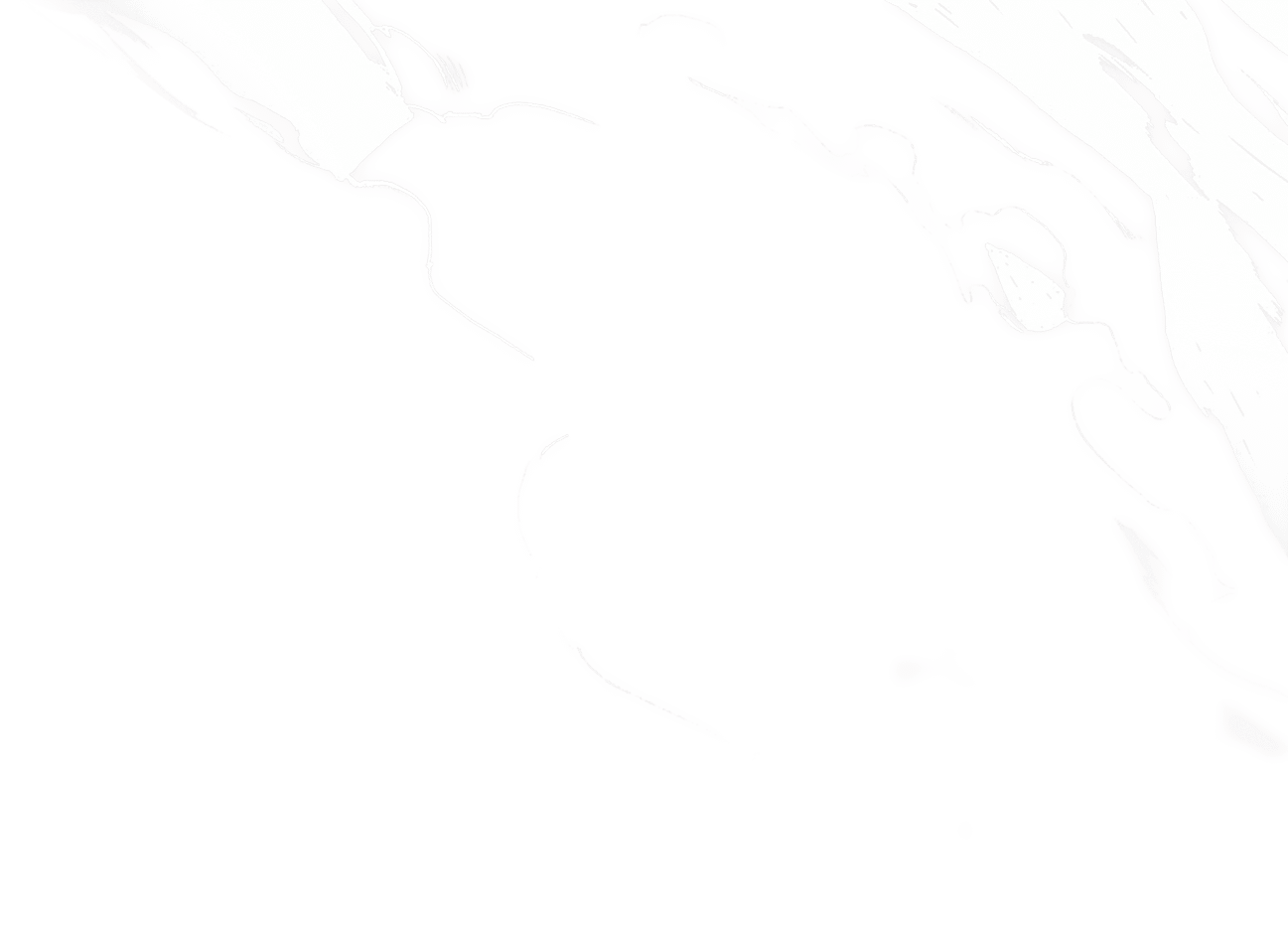 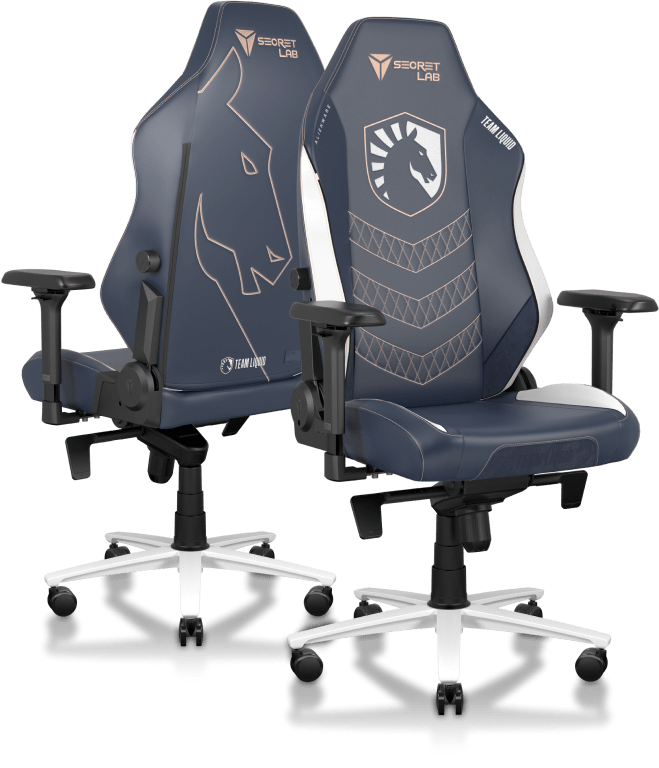 Celebrating 20 years
of the liquid legacy

"When you're competing at the highest level, comfort is one factor that cannot be overlooked. Secretlab chairs provide the high-quality design and comfort to help our athletes look and feel their best. By outfitting both our Alienware Training Facilities with Secretlab chairs, our players will also have the benefit of practicing with the same seating that they compete in on stage." 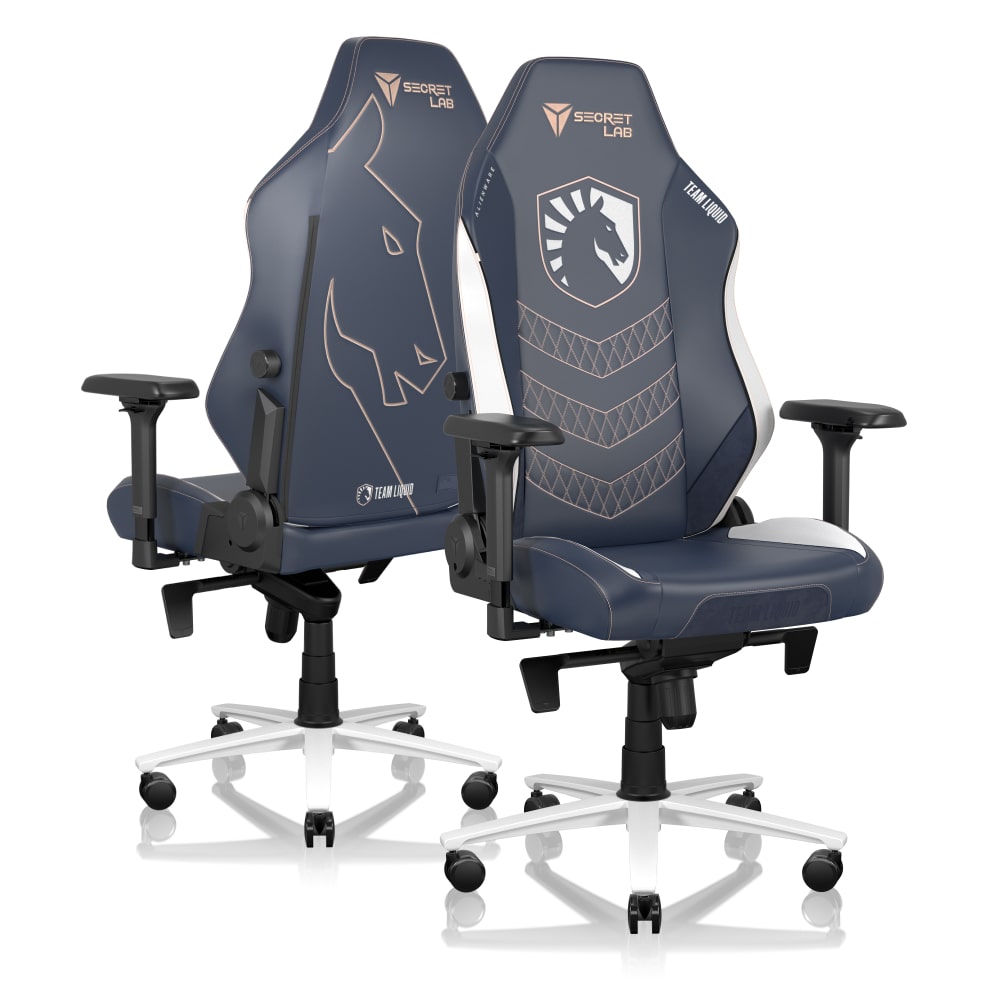 Team Liquid is one of the oldest and most established esports organizations today. First founded in 2000 in the Netherlands, it has evolved into a leading international multi-game esports organization, with training centers around the world. Team Liquid now has over 80 athletes competing across 17 distinct games, including major esports titles such as Dota 2, League of Legends, CS:GO, Fortnite, Rainbow Six Siege, and more.

Led by Co-CEOs Steve Arhancet and Victor Goossens, Team Liquid is one of the most successful esports teams in the Western market in terms of competitive achievement and fan engagement across multiple sports.

Find out more at teamliquid.com. “The Secretlab Team Liquid Edition commemorates their era of success and the historic path Liquid has charted for the industry. Our state-of-the-art gaming seats will help support and further that legacy by ensuring that their players will only be equipped with the best gaming equipment to stay at the top of their game.”